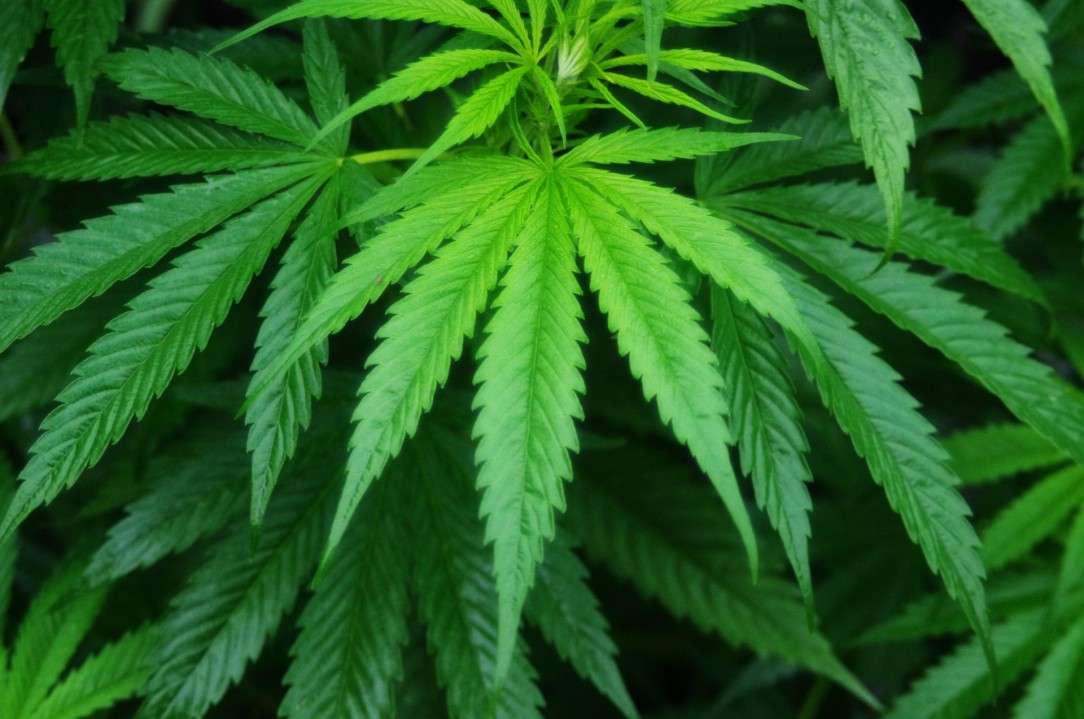 The Future of Marijuana

Things to consider as we integrate marijuana

One day the sun will rise on a United States clad in the verdurous vestments of midsummer cannabis and a complaisant federal legislature, much to the chagrin of Attorney General Jeff Sessions. Marijuana has enjoyed growing public support since the late 1960s; according to the Pew Research Center, sixty-one percent of Americans think marijuana should be legalized, compared to twelve percent in 1969.

It has become increasingly difficult for any thinking person to regard marijuana with any serious contempt. The vulgar accusations that marijuana use leads to debauchery, immorality, criminality, etc., bemuses only the feeblest intellects, especially in the face of evidence of marijuana’s salutary effects. Marijuana isn’t for everyone nor will everyone use it once recreational use is legalized. Like alcohol and tobacco, individuals will decide whether to use marijuana just as individuals decide on everything else in their lives.

Only an ignoramus would think that each American would transform into Snoop Dogg upon the moment of legalization and promptly bake out the continent. But I’m sure that’s a genuine fear.

Once the federal law changes, it will be interesting to see which local drug dealers take their clandestine entrepreneurial prowess to the more legitimate environs of brick and mortar establishments. Supporting local businesses will take on a whole new meaning.

But now that victory is on the horizon, the job before our republic is how to safely integrate marijuana into society. We’re all aware of marijuana’s intoxicating effects, therefore it would be condescending to expound them here. Marijuana intoxication is physically more difficult to spot than alcohol intoxication and is even more notoriously difficult to test for; in a statement made the National Institute on Drug Abuse:

Stated another way, ” there is no correlation between what’s in your blood and being under the influence [of marijuana].” That means no roadside marijuana breathalyzer or subsequent blood tests will conclusively prove whether one was driving impaired. This is a problem not to be understated.

I’m sure one can intuit that I’m a proponent of legalization. I am, however, also for sensible regulations governing the safe manufacture, packaging, distribution, and use of marijuana. Currently, the law surrounding driving while marijuana-intoxicated is opaque and will only become more vexing when decriminalization arrives; research is ongoing to make a practical roadside test.

We can certainly expect prohibitions on the sale of marijuana to minors and ordinances against public consumption like those meted out for tobacco and alcohol. Nothing objectionable here. But we’ll need to do more if we hope to reap the medical and economic benefits of cannabis.

Now is the time for deep reflection.