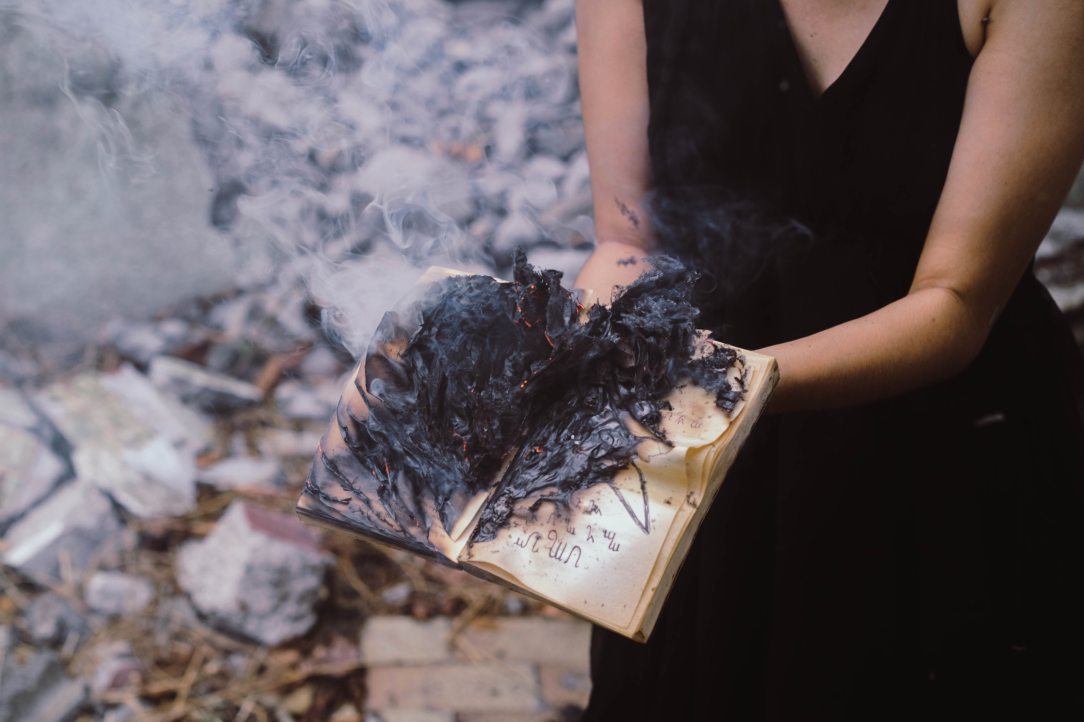 When the Twitterati comes knocking

Bibliocide comes in various forms, from outright incineration to invidious methods such as cancel culture. Late last month, a social media conflagration took place amongst the literati over a work of fiction which remained in relative obscurity until Oprah recommended it for her book club; the public was all agog for the book. That book is American Dirt by Jeanine Cummins.

American Dirt boasted blurbs from literary heavyweights. A literary critic from The Washington Post put it this way:

(The latter two mentioned above are “Latinx” authors of considerable repute.)

There was a seven-figure advance for Cummins. A book tour. A movie deal. Then everyone discovered Pendeja, You Ain’t Steinbeck, written in December by Myriam Gurba. I felt a mild sense of schadenfreude as Gurba hurled vituperations against American Dirt, especially when she insists that the only redeeming quality of Cummins’ obra de caca is its potential to repurposed as toilet paper. I would also be in the market for Gurba’s copy of the book in whose margins are repeatedly written: “Pendeja, please.”

The social media shitstorm had begun.

I think Jonathan Zimmerman of The Philadelphia Inquirer correctly observed how the prevailing winds of Twitter-verse can topple the straw huts of consensus, revealing the cowards who lie within. Actress Selma Hayek and novelist Ericka L. Sánchez, unable to maintain the courage of their convictions, both recanted their endorsements of American Dirt once a deluge of criticism poured forth from social media. It’s worth noting the former hadn’t read the book and the latter had. Hayek’s mea culpa should be as unsurprising as it was humiliating; application of Hanlon’s razor can quell suspicions of ill intent on Hayek’s part. The shameful retraction by Sánchez, however, is almost too repellant to specify. Almost. In a tweet, Sánchez tacitly admitted that she wouldn’t have written such a kind blurb had she been guaranteed immunity from the rage of the Twitterati. Even Oprah, whose divine utterances could sway public opinion and whose approbation was and is so devoutly sought, was felled by the “outpouring, may I say, of very passionate opinions…”

That’s a euphemism for the ever-expanding social media shitstorm.

The current state of intersectional politics, especially on Twitter, has created an environment whereby authors of the “incorrect” race cannot write works of fiction regarding the experience of fictional characters of other races. I’m not saying that the criticisms of Cummins’ book aren’t legitimate. They may indeed be. Yet, there is something sinister afoot when publishing companies are forced to hire “Latinx” editors on the basis of cultural sensitivity rather than merit. Must all publishing companies in the future staff members of every race—and, then, following this to its logical conclusion, of every gender and sexual orientation—to pre-screen works of fiction? Those questions, of race, gender, and sexual orientation, in my estimation, don’t fall within the purview of employers. Even more sinister are the voices calling for violence against Cummins and against bookstores who stock their shelves with American Dirt. Boycott a book if you must, but violence shouldn’t be the default reaction to anything one finds disagreeable. And many of these objections are coming from individuals who haven’t read the damn book!

Oprah, to her credit, is still encouraging people to read the book and plans to hold “substantive” discussions in March. Though I fear these discussions will fail to slake the bloodlust of the Twitterati and, as Heinrich Heine perhaps unknowingly prognosticated, people shall also be burned.